Go back to programme 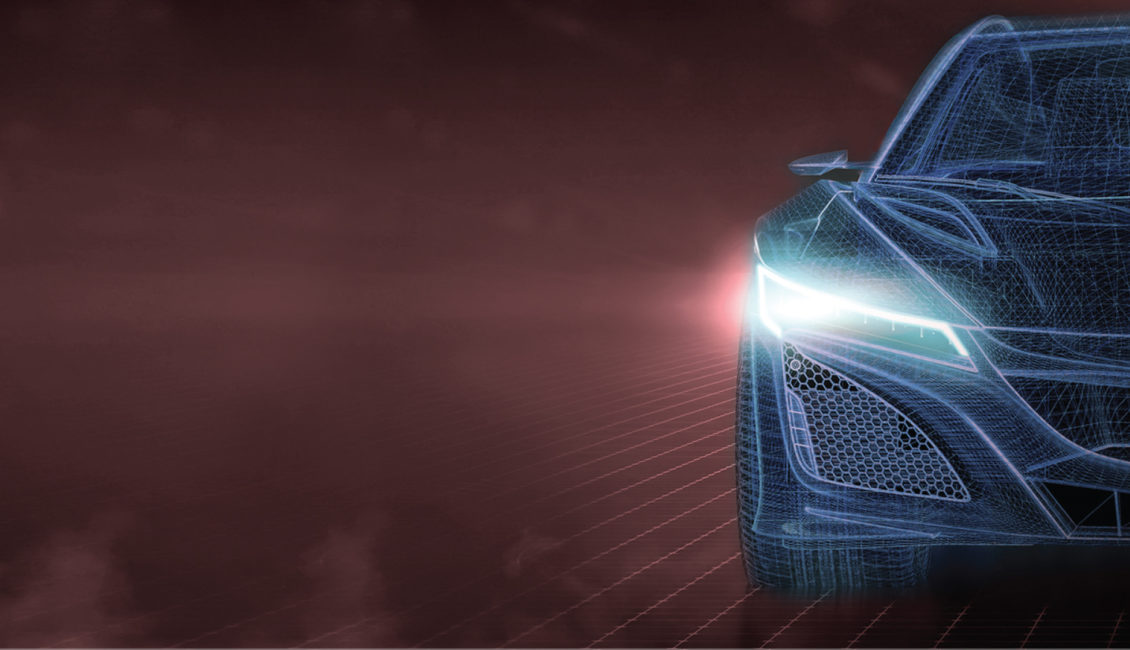 UNECE has worked on Intelligent Transport Systems since 2008. The Inland Transport Committee adopted its first UNECE Roadmap on ITS in 2012. Since then, UNECE has advanced the field of ITS across the different modes of inland transport, such as ADAS and Automated Driving Systems for road transport, as well as smart shipping for inland waterways. In addition, ITS applications related to transport of dangerous goods, ITS for climate-change mitigation, and smart roads were also considered within a holistic approach.
Last year, the symposium’s first session included presentations about the activities of the World Forum for Harmonization of Vehicle Regulations (WP.29) related to automated driving systems, over-the-air software updates, and cybersecurity management.

One of the highlights of 2021 was the adoption in February of the revised UNECE Roadmap on ITS. The first session of this years’ symposium will explore the achievements of the Intelligent Transport Systems sectors and the views of regulators and policy makers.

New membership are not allowed.